Alexander Kopatz from NIBIO Svanhovd is newly elected vice president for the International Association for Bear Research and Management (IBA).

The IBA is a global, non-profit organization for professional biologists, wildlife managers and others dedicated to the research and conservation of all eight bear species. The organization provides a platform for international exchange of knowledge on the different bear species, supports projects, especially in poorer countries, and is connected to the IUCN Bear Specialist Group. The IBA has over 550 members from over 50 countries.

The eight bear species of the world pose significant research and management problems to governments, local authorities, wildlife biologists, land managers, park personnel, tribal councils, and private land owners. While some species and populations of bears are threatened in several regions, climate change and increasing human-bear conflict due to evermore human expansion are the major challenges for the future.

In 2004 Hans Geir Eiken initiated the bear research at NIBIO Svanhovd. Since then the team has slightly grown and has been working consistently with numerous projects on genetic monitoring, population structure and development of new techniques to study bears. Nowadays collaboration partners are located as far as Canada on brown bear and black bear monitoring and research.

Alexander’s research focuses on the brown bear populations across Fennoscandia and Russia and uses genetic methods to answer questions on genetic connectivity and population recovery.

"I feel very honored. It is also a sign, that the work our group does here at NIBIO Svanhovd under the leadership of Hans Geir Eiken and Snorre B. Hagen has had gained international recognition", says Alexander. 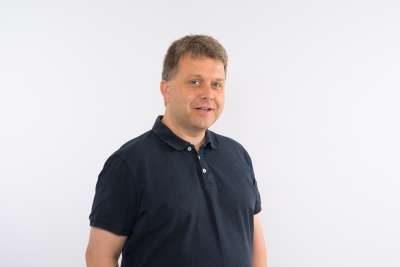 More information about the IBA can be found on the (soon updated) website: http://www.bearbiology.com/