Climate and weather conditions often impact on forest damage, either directly in the form of drought, frost and wind, or indirectly in that the climate provides good conditions for diseases and infestation of insects. In recent years, climate change has contributed to more drought and insect damage in Europe than ever before. Subsequently, monitoring of forest damage has increased in relevance. 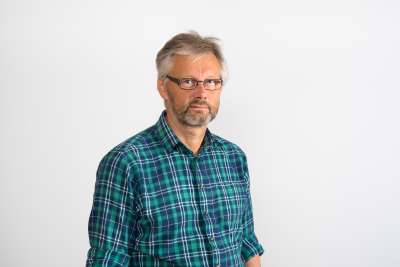 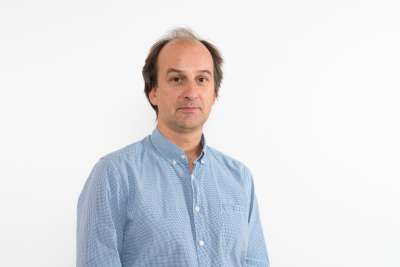 The large scale representative forest monitoring in Norway is carried out by the Norwegian National Forest Inventory. Nearly 20,000 trees of 30 different tree species in more than 2,500 permanent plots throughout the country are assessed annually for damage, and the crown density of around 10,000 spruce and pine trees is registered. These data provide information on the forest's general state of health in time and space, and the spread and occurrence of forest pests and pathogens. The health condition of the forest on these plots has been monitored since 1989 under the Forest Damage Monitoring Programs at national (OPS) and international level (ICP Forests).

In the intensive forest monitoring, we register and analyse more in-depth forest ecological data and ecosystem processes that contribute to a better understanding of the significance of the individual stress factors on forest health. The measuring program includes e.g. analyses of air, precipitation, soil water and needle chemistry, assesments of crown condition, growth measurements and vegetation analyses. The measuring in our intensive monitoring plots commenced in 1986 as part of OPS and ICP Forests.

Skogskader.no provides an ongoing overview of the most common damages caused by insects, fungi, climate, pollution and nutrient deficiencies. Most types of damage are described in images and texts on incidence, symptoms, biology, causality, significance for the forest and possible mistakes. You can report your own damage observations, look up registered damage on maps and download detailed report lists.

Bark beetle monitoring with pheromone traps has been ongoing every year since 1979. On the map pages of the bark beetle monitoring, the Norwegian Directorate of Agriculture warns of the risk of outbreaks of large spruce bark beetles as advised by NIBIO. Updated forecasts throughout the season can be found in the map layer Sonevis forecast, while other map layers present underlying factors that can be useful in assessing the risk of outbreaks.

Satellite data is used to monitor the occurrence of dead spruce trees in Vestfold, Telemark and Aust-Agder. This provides a quick overview when extensive drought and bark beetle damage occurs and can contribute to better handling of large spruce bark beetle outbreaks. Data from the satellite images are presented in several map layers, where most maps have a resolution of 16 m × 16 m.

Ash dieback has ravaged Europe since the early 1990s. It is caused by an invasive fungus that since 2006 has spread throughout the the natural distribution range of ash in Norway. Since 2009, NIBIO has monitored the spread of ash dieback along the west coast in Norway, as well as disease development on individual trees and in populations on its own monitoring plots in Eastern, Southern and Western Norway. In 2018, ash dieback was detected in the Hindrum nature reserve in Trøndelag, the world's northernmost ash forest.