Yellow-bellied marmots (Marmota flaviventer) are large, stout-bodied ground squirrels native to mountainous areas of southwestern Canada and western United States, including the Rocky Mountains. They typically live above 2000 meters elevation, where they experience harsh environmental conditions, and therefore hibernate for approximately eight months per year from September to May.

As part of her PhD, Svenja B. Kroeger spent two summers in the Colorado Rocky Mountains to collect data for a long-term study on yellow-bellied marmots.

“This study has been going on since 1962, and it was an amazing opportunity to use this long-term data set for my studies on marmot ageing”, she says.

“In the field, I was trapping and observing marmots”, she explains. “All the marmots had individually numbered ear tags, and in addition, we gave them fur marks on their backs using non-toxic cattle dye, so we could observe them from a distance.”

One male defending his harem

Marmots are sexually mature when they are two years old and may live up to an age of fifteen. They live in underground burrows, in colonies of up to twenty individuals, and there is usually one dominant male in each colony.

“Yellow-bellied marmots have a “harem-polygynous” mating system”, Dr. Kroeger explains. “This means a male defends and mates with one or more females in his territory.”

In her PhD at the University of Aberdeen, Dr. Kroeger looked at how a female's number of offspring differed at different ages, but also, at how the reproduction of daughters differed depending on how old their mother was at the time of birth.

“Because of the short summer season in these harsh conditions, each female has a maximum of one litter per year. However, there is a lot of variation in reproduction, which makes this an interesting system to study. Some females skip reproduction in some years, and other females reproduce every year of their life. There is also quite a lot of variation in litter size, which ranges between zero and ten pups.”

“I have always had a (not so) secret passion for fluffy things,” Dr. Kroeger says. “Growing up in Luxembourg with pets from an early age, I was obsessed with both rodents and lagomorphs (i.e. hares and rabbits). I had my first pet hamster when I was six years old. Later I had more hamsters, rabbits and guinea pigs. I still have two rabbits today, which are free roaming in my flat.”

Svenja B. Kroeger also has an interest in insects, plants and birds. She has worked with many different taxa (groups of plants and animals) and she finds them all fascinating in their own way. In social media, she is known as the Marmot Queen.

“Working with marmots was like a dream come true. These beautiful fat squirrels are fantastic creatures, and I feel lucky to have spent so much time with them.”

For the last 14 months, Svenja B. Kroeger has been working as a postdoc at NIBIO in Trondheim. She is engaged in landscape and road ecology, and within the project “Epic Roads”, she is doing research on how roads and other transport infrastructure impacts biodiversity. The project is funded by the Conference of European Directors of Roads (CEDR).

The goal of the project is to provide a knowledge base and some practical guidelines for construction and maintenance of habitats related to transport infrastructure. This is a collaboration between Germany, Spain, Sweden and Norway.

Before she came to Norway, Dr. Kroeger was involved in another roadside ecology project, far away on a tropical island in West Central Africa. For one year, she lived on Bioko in Equatorial Guinea. There she was studying differences in bird diversity at roadsides versus rainforest interior sites. Local authorities built a new road through pristine rainforest in 2015, and a group of international researchers has been studying some of the impacts this has had on different taxa since then. The project that Dr. Kroeger was involved in was part of the Bioko Biodiversity Protection Program (BBPP).

“It was a very exciting time,” Dr. Kroeger says. “We were camping out in the rainforest, trapping birds from early morning hours until early afternoon. Sometimes we went bathing in cascades, and occasionally we came across illegal bushmeat hunters. Overall, I really enjoyed life in the tropics. It was magical, but it was also a very different environment from what I was used to.”

Biodiversity loss is a major concern

As many people around the world, Dr. Kroeger is worried about the future, climate change and worldwide biodiversity loss.

“The way we treat our planet and other living creatures is heartbreaking”, she says. “We share this planet with lots of other species. We should respect them and nature in general.”

Many people around the world are fighting to protect the environment. Slowly but surely, this raises awareness and reaches more and more people that are joining the cause. However, it really is crucially important to also reach politicians and people in leading positions.

“We should all be compassionate and respectful towards other living creatures. I think every day should be “World Wildlife Day””, Dr. Kroeger concludes. 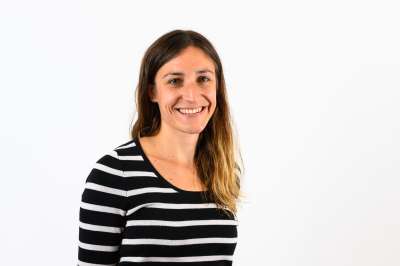 The UN World Wildlife Day is celebrated every year on March 3rd.

In 2020 World Wildlife Day will be celebrated under the theme "Sustaining all life on Earth", encompassing all wild animal and plant species as key components of the world's biodiversity. This aligns with UN Sustainable Development Goals, and their wide-ranging commitments on alleviating poverty, ensuring sustainable use of resources, and on conserving life both on land and below water to halt biodiversity loss. 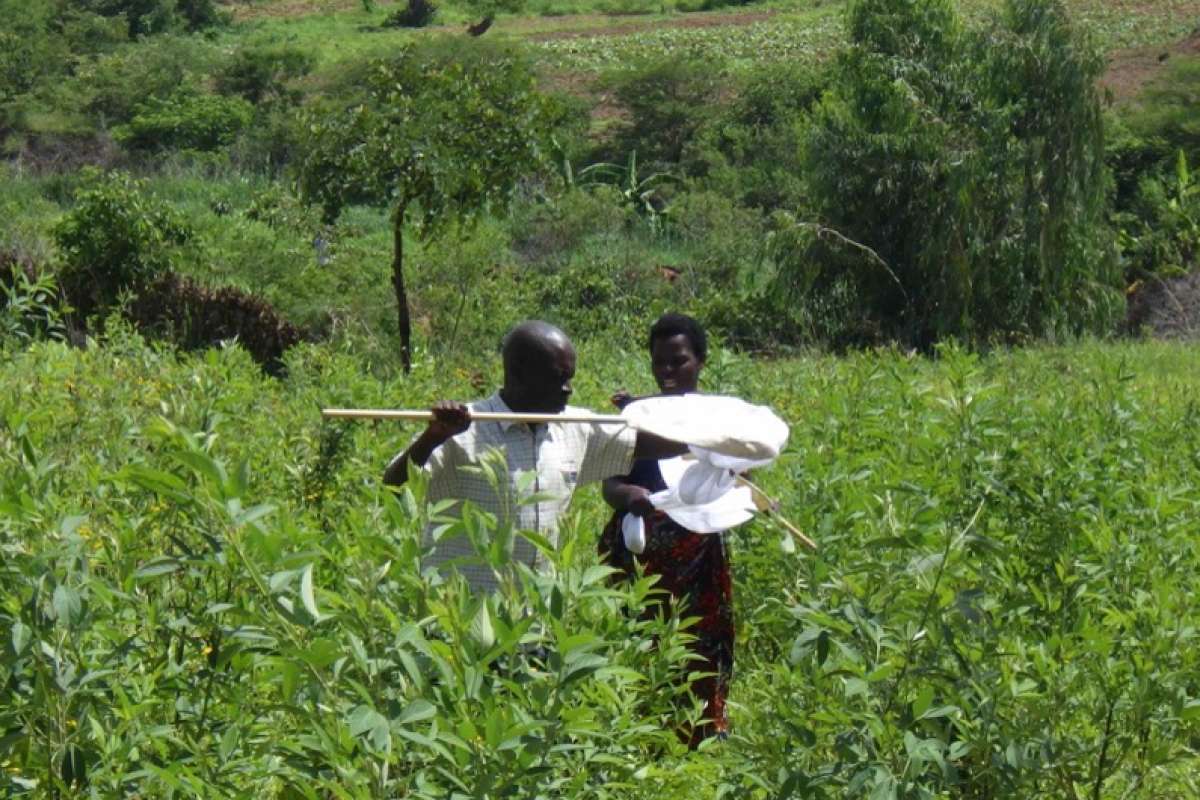 Malawian farms set out to protect and enhance biodiversity

A new project in Malawi highlights agro-biodiversity and aims to find ways of protecting species that are crucial for sustaining agricultural production. “An important and timely initiative considering the recent UN report which states that one million species are currently at the risk of extinction,” research professor at NIBIO says. 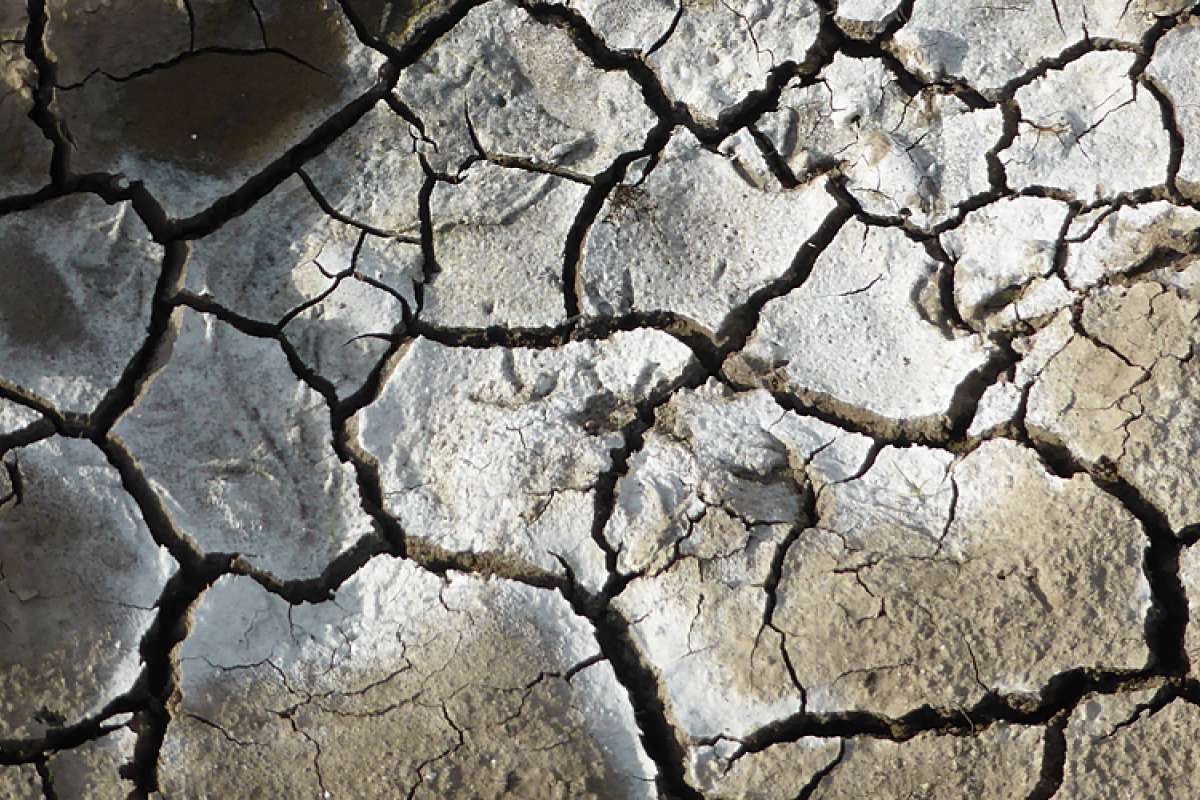 European soil threats: What, Where and Why? 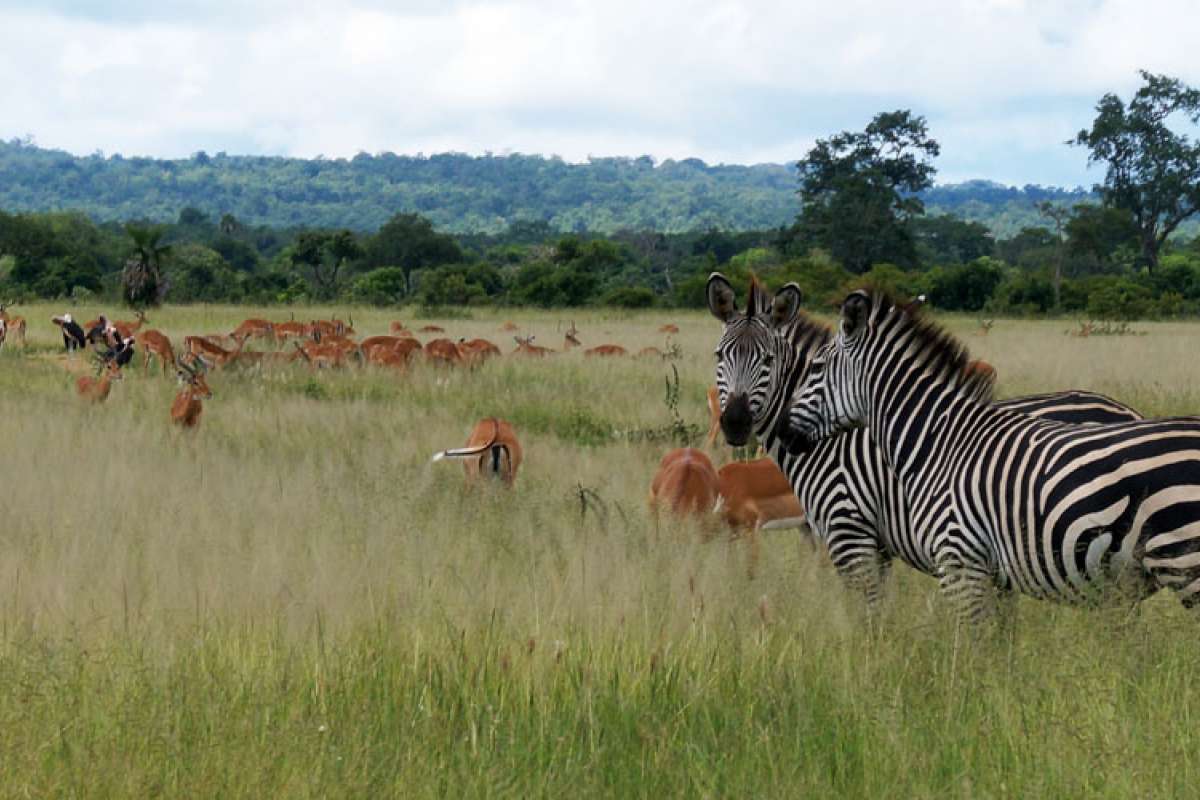 Working together against deforestation in Tanzania 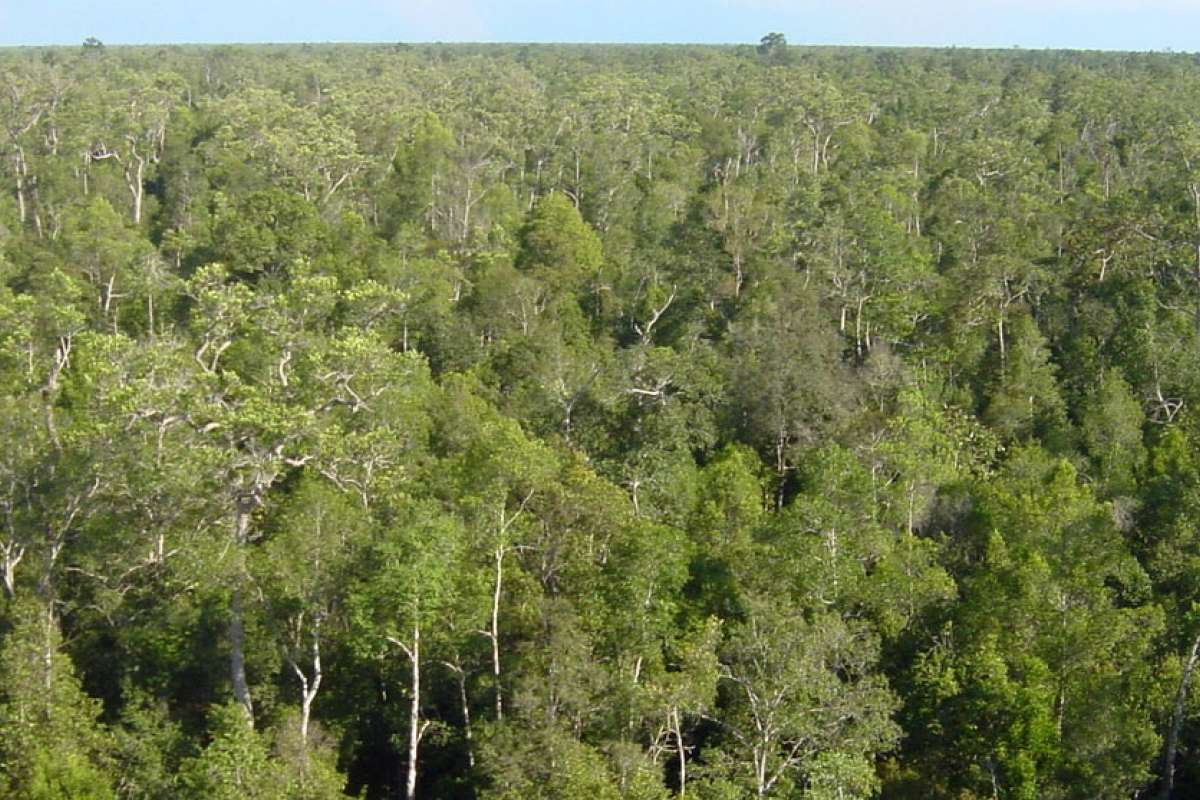 Large parts of the Southeast-Asian peatlands – one of the world’s biggest carbon pools – have been ruined by deforestation, plantations and fires. This week, Indonesia banned further destruction of the peatlands.