Analysis of clopyralid and aminopyralid at NIBIO

In 2020, NIBIO established an analysis method for the herbicides clopyralid and aminopyralid, and in a separate study detected clopyralid in liquid organic fertilisers, pelleted livestock manure and compost soil. The concentrations were in the range of 4–1200 µg/kg, with the largest findings in liquid organic fertiliser. Aminopyralid was not detected. You can read more about the clopyralid problem here, and if you want to submit a sample for analysis with us, you will find the information you need on this page. 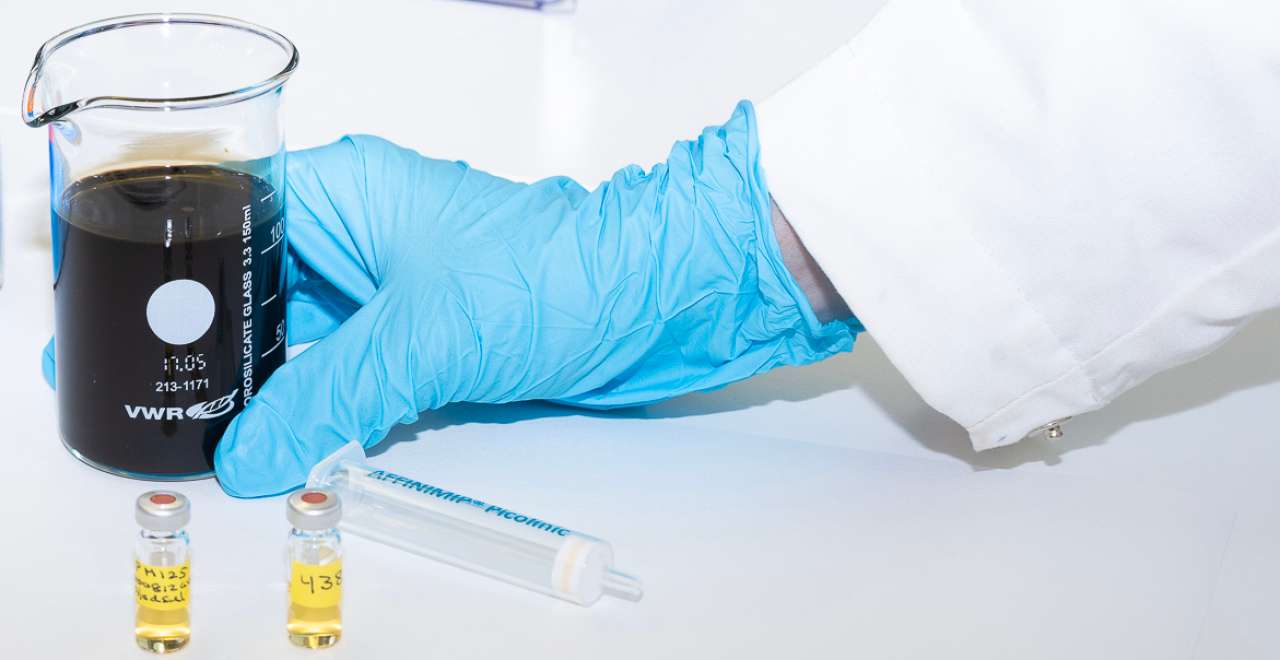 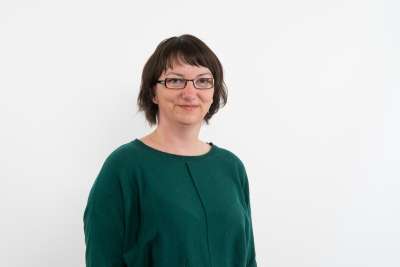 Sample reception, analysis and shipping: pesticidlab@nibio.no Requests for analyses and follow-ups of samples can be sent to Kari Stuveseth or Marianne Stenrød

In the last couple of years, gardeners in Norway, Sweden and Denmark have frequently reported a lack of growth in vegetables and damaged crops. The symptom of leaves curling in led to a suspicion of soil, compost and organic fertilisers being contaminated with pyralid herbicides. Clopyralid and aminopyralid mimic the plants' own hormone, auxin, and disrupt plant development even at very low concentrations.

Clopyralid and aminopyralid bind to the auxin receptors in the plant, and if enough receptors are blocked, the plant will die. Monocot plants, such as cereals, are not affected. Other known synthetic auxins used as herbicides are 2,4-D, mecoprop, dicamba, picloram and triclopyr, but it is primarily the pyralids, especially clopyralid, that are problematic because they are not degraded well in soil/straw/plant residue.

Clopyralid detected in pelleted livestock manure may originate from previously sprayed straw in the manure but may also be due to straw and grass used for feed containing pyralids, as clopyralid in feed mostly goes straight into urine and manure.

What are harmful levels of pyralids?

In 2021, the Norwegian Food Safety Authority tightened its regulations on fertilisers in terms of pyralid contamination and announced that "fertilisers should not be marketed for sensitive crops if the recommended use leads to a content of more than 1 μg/kg of aminopyralid or clopyralid, individually or in combination in a soil/culture medium. For all fertiliser products, recommended use must not lead to damage to the plants for which they are marketed, or to sensitive crops in subsequent growing seasons. During inspections, the Norwegian Food Safety Authority will be entitled to ask for documentation of assessments that have been made and follow up on the products that are sold.”

Plants have different sensitivities to clopyralid. For example, growing strawberries in a soil treated with fertilisers containing a high level of clopyralid can work, while more sensitive plants tolerate less clopyralid and die. Plants particularly sensitive to clopyralid are:

The list is not exhaustive as there is still a lot we do not know about the tolerance limits of different plants. Different cultivars may also have different tolerances.

Calculation of clopyralid in soil after using liquid fertilisers

Analysis request form for soil, sediment and other samples

Calculation of clopyralid dosage in soil

For a producer or grower to be able to assess whether a liquid organic fertiliser with a known clopyralid content can lead to damage to sensitive plants, a calculation must be made based on the recommended dose on the label. NIBIO has prepared a calculation spreadsheet to help with this – see the link on the left-hand side.

Fritidsodlingens Riksorganisation (FOR) in Sweden has conducted its own investigations of pyralid content in different fertiliser products on the Swedish market. (See the link on the left; report in Swedish).

NORSØK in Tingvoll has carried out cultivation experiments with fertiliser products containing clopyralid. These are described in a separate report. (See the link on the left; report in Norwegian).

Analysis of clopyralid and aminopyralid at NIBIO

See link on the left for an analysis request form for soil, sediment and other samples.

Tick method number “M125” on the request form. Send a representative sample of at least 100 grams. Shake/mix the sample well before transferring to a new bottle/bag or send the entire original package. When shipping samples from abroad to our laboratory in Ås, Norway, you will need to declare the package content and value so that the package is not stopped/delayed by the border control/customs in Norway. We refer to Norwegian customs for more information about this.

Send the samples to: