Microalgae have industrial potential for production of high value compounds. 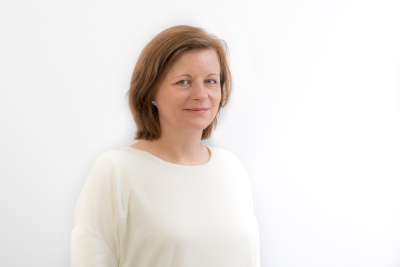 Microalgae are known to produce a high number of bioactive compounds, many of which have pharmaceutical potential. The number of species which have been studied in this respect is low, and the variation between species is high.  Considering the very high number of species identified so far (>200 000), and each species also include a number of strains isolated from different environments, the potential for identifying new compounds with industrial interest is significant.

Examples of bioactive compounds identified from microalgae, are:

The pharmacological properties of microalgae are generally based on their phytochemical components, especially the secondary metabolites, which are outstanding sources of value-added bioactive compounds. Areas of applications are within inhibition of cancer and metastasis, antibiotic effects, immunemodulation and heart disease.

At NIBIO, we have bioprospecting activities where we focus on compounds from algae strains of Nordic origin, and other algae strains isolated from cold water environments.

Microalgae from cold waters have developed means and compounds to protect themselves from stress caused by the cold and from harmful light, compounds and molecules that may have an effect also on diseases caused by environmental stress.

Extracts from microalgae are investigated for bioactivity in different in vitro assays that focus on cell metabolism, cell division and metastasis (cancer models), using cancer cell lines from different tissues and with different genetic background.