Plant cultivation in a changing climate entails the need of climate adaptation measures. These measures includes drainage, crop rotation, measures against soil compaction, choice of crop varieties and species and fertilization addapted to the conditions. 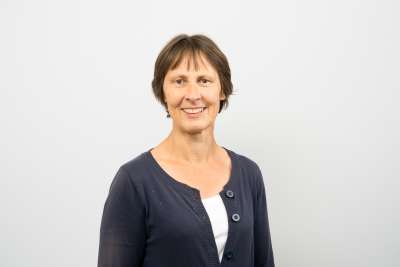 Climate change will affect the future agricultural production in Norway. Adaptation will be necessary both for exploiting the opportunities and handle the challenges with the altered climate. Climate projections towards the end of this century shows that the climate may change significantly, but uncertainty exists regarding the magnitude of these changes. Many adaptations in the agriculture will however have a positive effect, independent of climate change.

Six agro-climatic zones are used to describe the growing conditions in different regions of Norway. The best zones are mainly found in the east-, south-west Norway and Trøndelag. This is well correlated with the areas of grain cultivation in Norway. In Buskerud county, 75 % of the current cultivated land is located in the two best climate zones. This is reflected in a varied agricultural production in the county, with  grain, vegetables, fruit and berries. In Troms county, the cultivated land is found within climate zone 4 and 5. These areas are mainly used for production of fodder.

The differences in production imply differences in vulnerability for different climate effects. The handling of surface water will be important in Buskerud, where flooding and extreme rainfall events may lead to damages on areas with annuals. Winter survival of fodder will be an important issue in Troms.

Increased focus on monitoring of floods and landslides, as well as needs for upgrading of hydrotechnical constructions, will be important in all regions. The NIBIO-report 4(75) summarizes the potential effects of climate change on agriculture in the different climate zones in Norway (Uleberg and Dalmannsdottir, 2018).