The Eurasian lynx (Lynx lynx) is a medium-sized wild cat that is distributed throughout Eurasia. However, it was near extinction on the Fennoscandian Peninsula in the 1930s due to over-harvesting. Nowadays, the Fennoscandian lynx population is recovering and part of the large carnivore comeback in Europe.

Studying recovering populations can give us insight into evolutionary-ecological mechanisms that lead to successful recolonization and therefore, can inform conservation efforts and management of wild cat populations. We are also interested in understanding how lynx disperse across the increasingly urbanized European landscape.

Further, we would like to know more about how hunting pressures impact population and age structures as well as genetic diversity in this species.

This project is a collaboration between NIBIO Svanhovd and the Natural Resources Institute Finland – Luke in Finland.
Contact at Luke: Katja Holmala 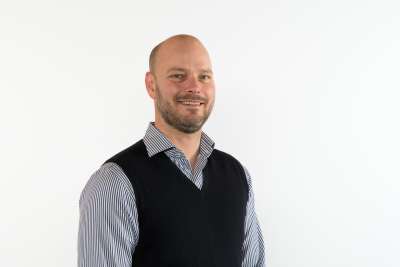 Conservation and management of large carnivores requires knowledge of female and male dispersal. Such information is crucial to evaluate the population’s status and thus manage ment actions. This knowledge is challenging to obtain, often incomplete and contradictory at times. The size of the target population and the methods applied can bias the results. Also, population history and biological or environmental influences can affect dispersal on differ ent scales within a study area. We have genotyped Eurasian lynx (180 males and 102 females, collected 2003–2017) continuously distributed in southern Finland (~23,000 km2 ) using 21 short tandem repeats (STR) loci and compared statistical genetic tests to infer local and sex-specific dispersal patterns within and across genetic clusters as well as geo graphic regions. We tested for sex-specific substructure with individual-based Bayesian assignment tests and spatial autocorrelation analyses. Differences between the sexes in genetic differentiation, relatedness, inbreeding, and diversity were analysed using popula tion-based AMOVA, F-statistics, and assignment indices. Our results showed two different genetic clusters that were spatially structured for females but admixed for males. Similarly, spatial autocorrelation and relatedness was significantly higher in females than males. How ever, we found weaker sex-specific patterns for the Eurasian lynx when the data were sepa rated in three geographical regions than when divided in the two genetic clusters. Overall, our results suggest male-biased dispersal and female philopatry for the Eurasian lynx in Southern Finland. The female genetic structuring increased from west to east within our study area. In addition, detection of male-biased dispersal was dependent on analytical methods utilized, on whether subtle underlying genetic structuring was considered or not, and the choice of population delineation. Conclusively, we suggest using multiple genetic approaches to study sex-biased dispersal in a continuously distributed species in which pop ulation delineation is difficult.

Academic – Genetic evidence of female kin clusters in a continuous population of a solitary carnivore, the Eurasian lynx

Large terrestrial carnivores can sometimes display strong family bonds affecting the spatial distribution of related individuals. We studied the spatial genetic relatedness and family structure of female Eurasian lynx, continuously distributed in southern Finland. We hypothesized that closely related females form matrilineal assemblages, clustering together with relatives living in the neighboring areas. We evaluated this hypothesis using tissue samples of 133 legally harvested female lynx (from year 2007 to 2015), genotyped with 23 microsatellite markers, and tested for possible spatial genetic family structure using a combination of Bayesian clustering, spatial autocor ‐ relation, and forensic genetic parentage analysis. The study population had three potential family genetic clusters, with a high degree of admixture and geographic overlap, and showed a weak but significant negative relationship between pairwise genetic and geographic distance. Moreover, parentage analysis indicated that 64% of the females had one or more close relatives (sister, mother, or daughter) within the study population. Individuals identified as close kin consistently assigned to the same putative family genetic cluster. They also were sampled closer geographically than females on average, although variation was large. Our results support the possibility that Eurasian lynx forms matrilineal assemblages, and comparisons with males are now required to further assess this hypothesis. 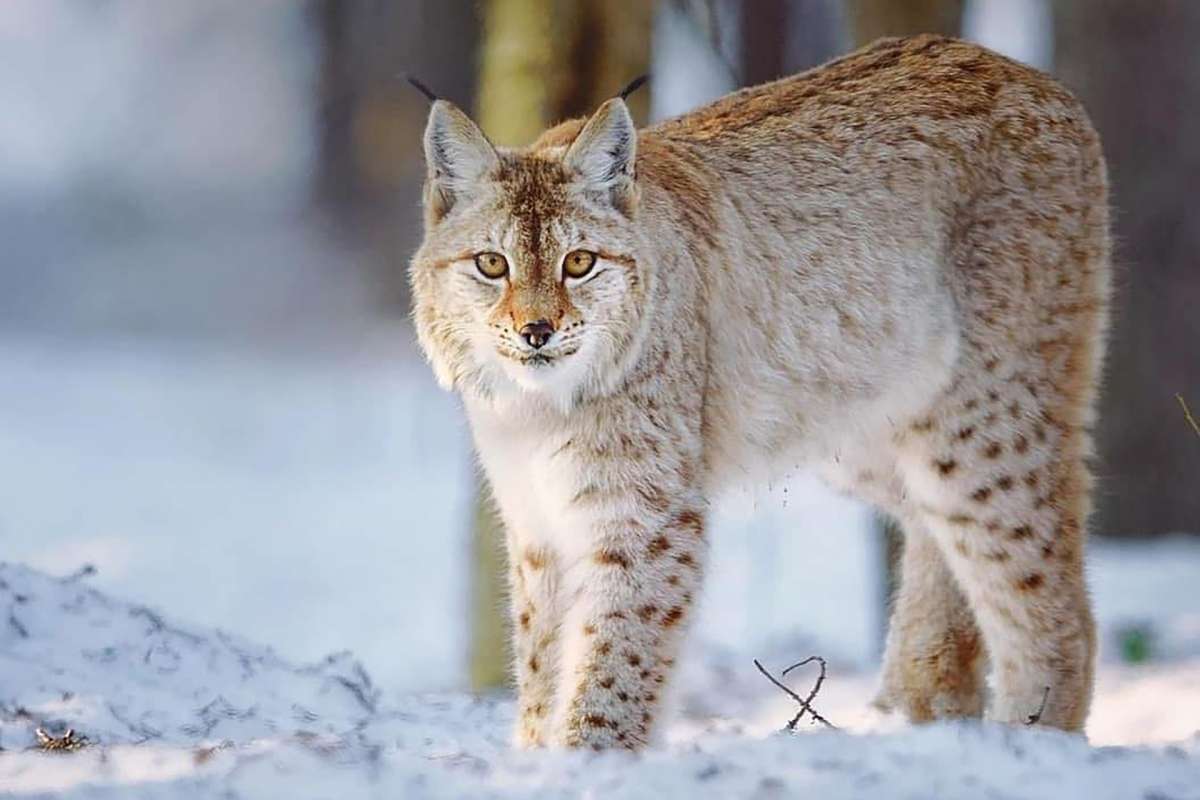