Pineapple is the third most economically important fruit crop worldwide, after banana and mango. The largest producers are Costa Rica, the Philippines, Brazil and Thailand, which together amount to nearly 50% of total world production. In Africa, Nigeria leads, but Kenya is also an important producer, and one of the main contributors to the 19.8% pineapple global production that Africa exports.

The pineapple plant, however, attracts a wide variety of pests and diseases. One of the biggest challenges for producers worldwide is plant-parasitic nematodes. Each year, these small roundworms cause significant reductions in yields in commercial production around the world.

In Kenya there is sparse knowledge on how nematodes affect the pineapple production. In light of this, a study was conducted to determine and compare the population densities and diversity of nematodes in two commercial plantations with two contrasting management practices in Kenya. In addition, the influence of plant age was assessed and compared with nearby smallholder pineapple production systems.

There are many examples of extensive damage from nematodes occurring in pineapple production:

-Nematode infection of pineapple roots results in reduced root function, which means the plant will deteriorate and eventually die, reducing yield and fruit quality. Interactions between plant parasitic nematodes and other pathogens, or between nematode species in a mixed community, are common and can result in extensive damage or disease complexes, says Solveig Haukeland, researcher at icipe and NIBIO.

Yield reductions of pineapple production were associated with plant parasitic nematodes in several countries, including Hawaii, Australia, South-Africa and Brazil.

-In Brazil, some reports have demonstrated that the reniform nematode can reduce yield by 60% in the plant crop and around 40% in the second harvest, she highlights.

-In Kenya, few nematode studies have been conducted, although the main commercial pineapple producer has sole dispensation to use Telone II, a fugimant used as part of a nematode management, indicating the magnitude of the nematode problem,” says Haukeland.

This led to the study which represents the first known documentation of the diversity and population densities of nematodes on pineapple in Kenya.

This study was conducted as an extended part of Agnes Kiriga MSc thesis (Kenyatta University and icipe). She was supervised by Haukeland (icipe/NIBIO) and Danny Coyne (IITA). Soil and root samples were collected from fields of different ages in each of the commercial plantations located in central Kenya in the counties of Kiambu and Murang’a, as well as from 29 smallholder fields in Kiambu. The area is a major producer of pineapples by smallholders.

The commercial farm in Kiambu relies heavily on the use of the fumigant Telone II for nematode control, while the one in Murang’a relies more on biologically based nematode management.

-A total of 18 different types of nematodes associated with pineapple, with a relatively greater diversity found in smallholdings than in commercial farms, Kiriga reports.

The most prevalent pest nematode was the root knot nematode Meloidogyne spp. (M. javanica). Root knot nematodes are notoriously difficult to manage as they have a very broad host range and high reproduction rates. World-wide they are considered the most economically damaging crop pest among nematode pests.

The availability of susceptible pineapple plants and continuous cultivation in the same field year after year can often aggravates nematode problems. This was evident in the study. At both commercial sites and in smallholder systems, total PPN densities were highly positively correlated with age of pineapple fields:

-It appears that the root knot nematode M. javanica is the principal nematode pest species present. In general, and across all sites, M. javanica percentage proportion and densities increased with age of the pineapple fields. The study showed there were higher densities in relatively older fields of 24 and 36 months than from fallow and 3-month-old fields, Kiriga  explains.

Under commercial production systems, soil fumigants are used and relied upon by many to manage problematic nematodes.

The differences in nematode management probably play a role in nematode population trends between the two commercial sites in the study, however fumigants do not solve the problem.

-The use of fumigants at the commercial farm in Kiambu during fallow periods initially knock down the plant parasitic nematode population and negatively impact beneficial organisms and nematode pathogens and predators, thereby creating a favourable environment for the surviving PPN to resume and reproduction at higher rates, Kiriga explains.

-The application of such chemicals also has negative impacts on the environment and human health, which has led to greater interest in alternative environmentally sensitive strategies, she adds.

The higher number of genera in smallholder farms could reflect the lack of nematode management, providing a basis for greater biodiversity, although the extended smallholder monoculture period does appear to be detrimental to free-living nematodes densities.

Haukeland says the study shows that the commercial producers are obviously aware of these pests, and of the economic damage PPN inflict, given the precautions taken and expense invested in nematode management.

-Smallholder farmers, however, appear completely unaware. In any case, the implications of nematode management can be costly both financially and environmentally and establishing alternative options to fumigation with Telone II will be advantageous to all. Furthermore, accurate diagnosis is crucial to develop and employ appropriate and effective management strategies, Haukeland highlights.

The study concludes that there is an indication of high level of PPN infection in pineapple in Kenya, which would constitute an important factor contributing to low yields. 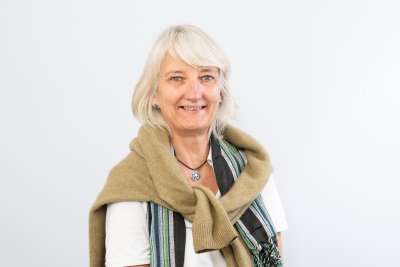 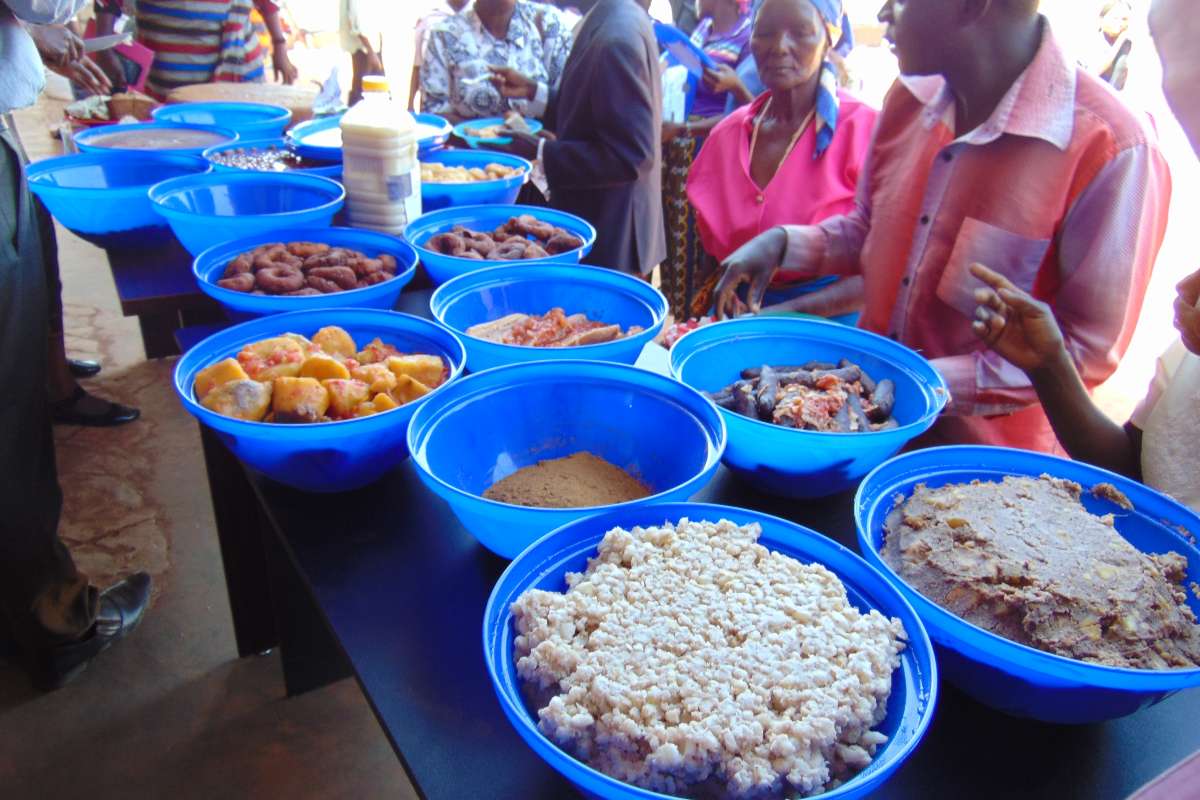 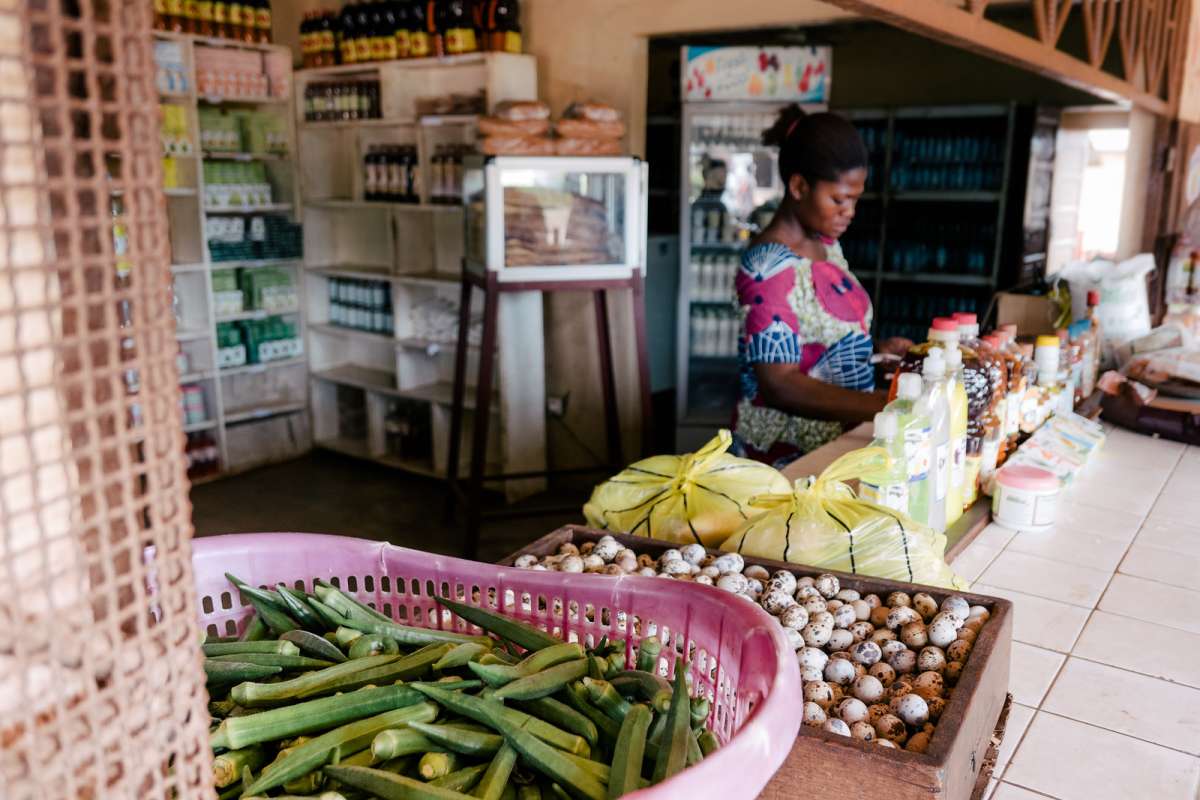 The main aim of the new project HealthyFoodAfrica is to improve nutrition in Africa. This will be done by strengthening the diversity, sustainability, resilience and connectivity of food systems. 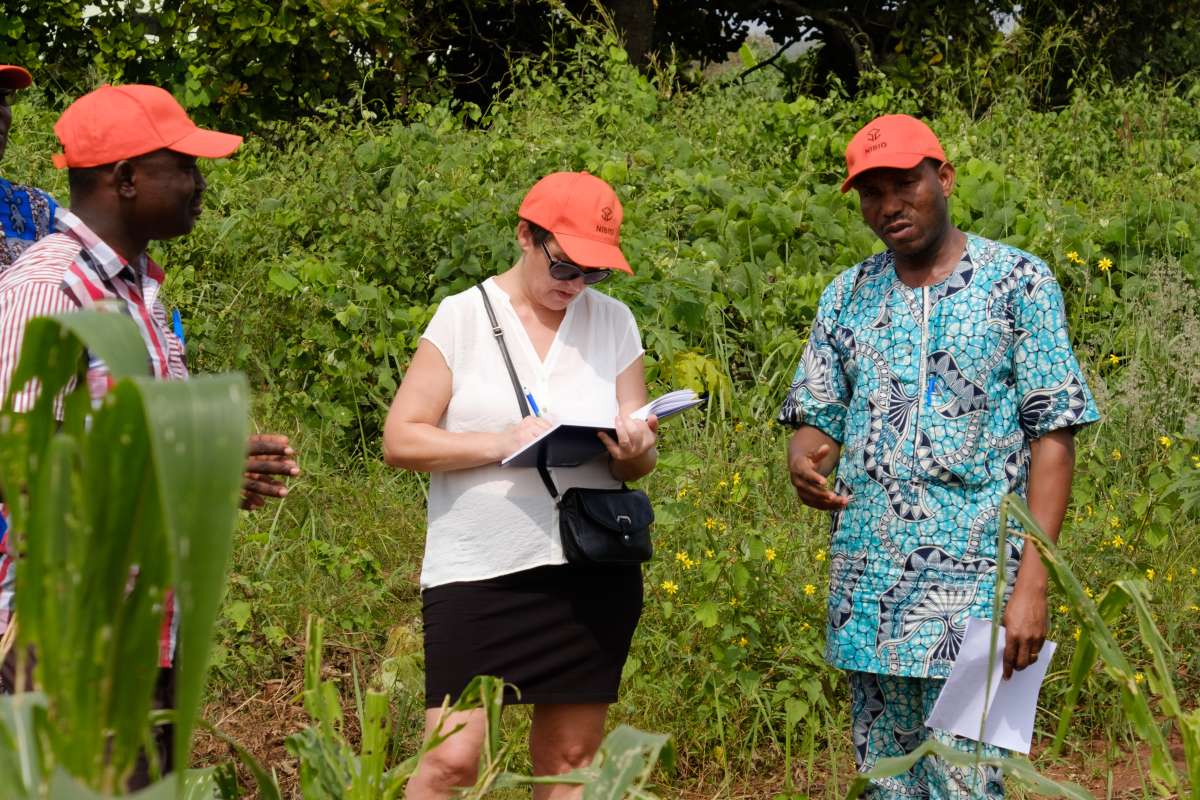 In the last year, a South-American moth have caused great damage to maize and other crops in several West African countries. As a result, the food security of millions of people may be under threat. Now NIBIO is hoping to help increase the knowledge on this pest. 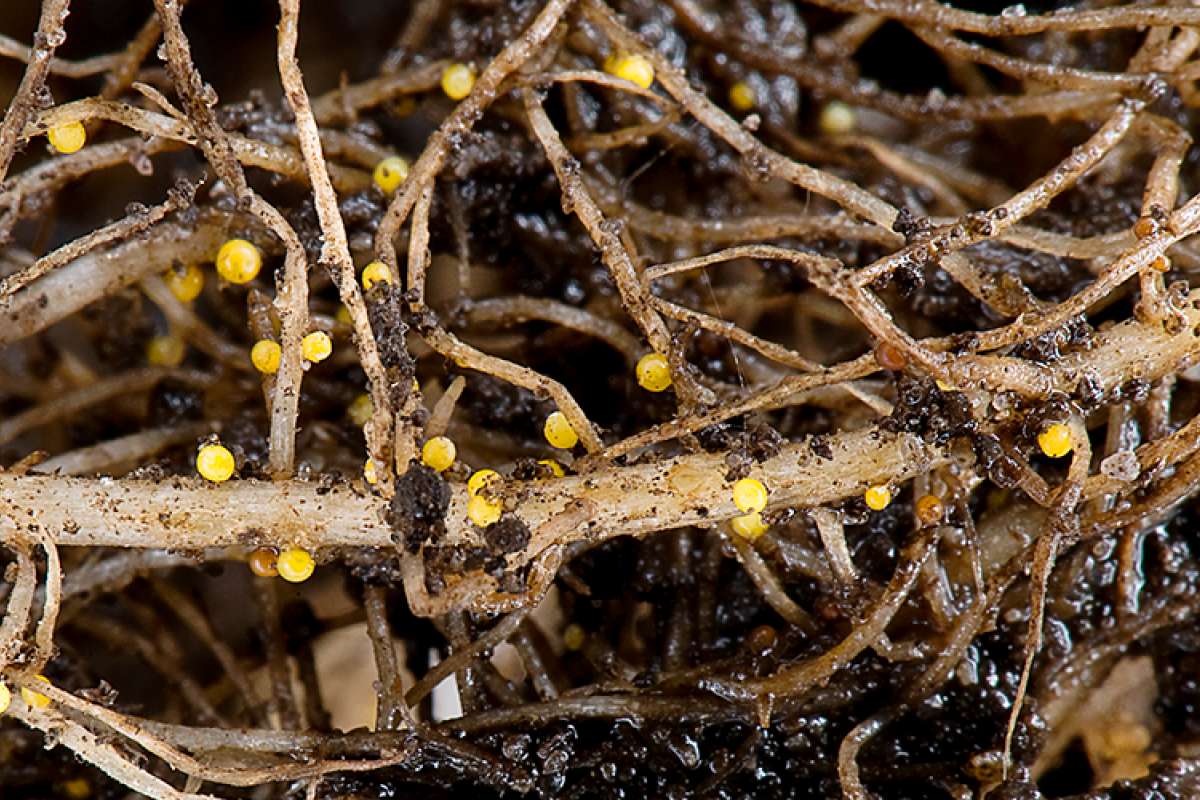 Potato cyst nematode (PCN) is a major problem for European potato farmers, but in Norway, long-term monitoring and well-directed measures have confined the pest. Now NIBIO is sharing its’ expertise with Kenya, where PCN was recently identified.