Høgskoleveien 7 (formerly also known as Fellesbygget) was erected in 1958, and has later been totally renovated in two stages, in 2004 and 2009. Odd Tandberg’ s large artistic decoration of the main stairway in the east wing, Østfløyen, remains from 1958. Other artistic decorations were made at the time of the renovations. The building houses a combination of offices and laboratories, in well-lit and modern surroundings. The laboratories fulfil safety requirements and have, amongst other things, a draught-free aeration system. Several of the floors have cold stores, freezer rooms and rooms for tissue culture and growth.

There are well-equipped common laboratories for the reception of non-sterile samples, as well as chemical stores, a medium kitchen and cleaning laboratory for equipment. In addition to this there are specialised laboratories for:

There are also teaching and an auditorium in the building, in which the teaching of plant protection subjects at NMBU is conducted.

The building houses today NIBIO’s leadership, the major part of the activities of the Division of Biotechnology and Plant Health as well as a section belonging to the Division of Environment and Natural Resources. 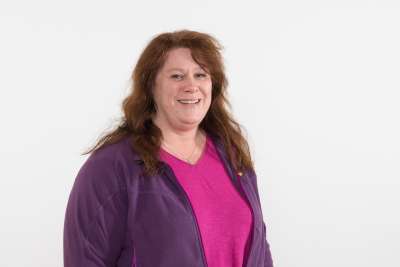