Determining the Source of Fecal Contamination in Water 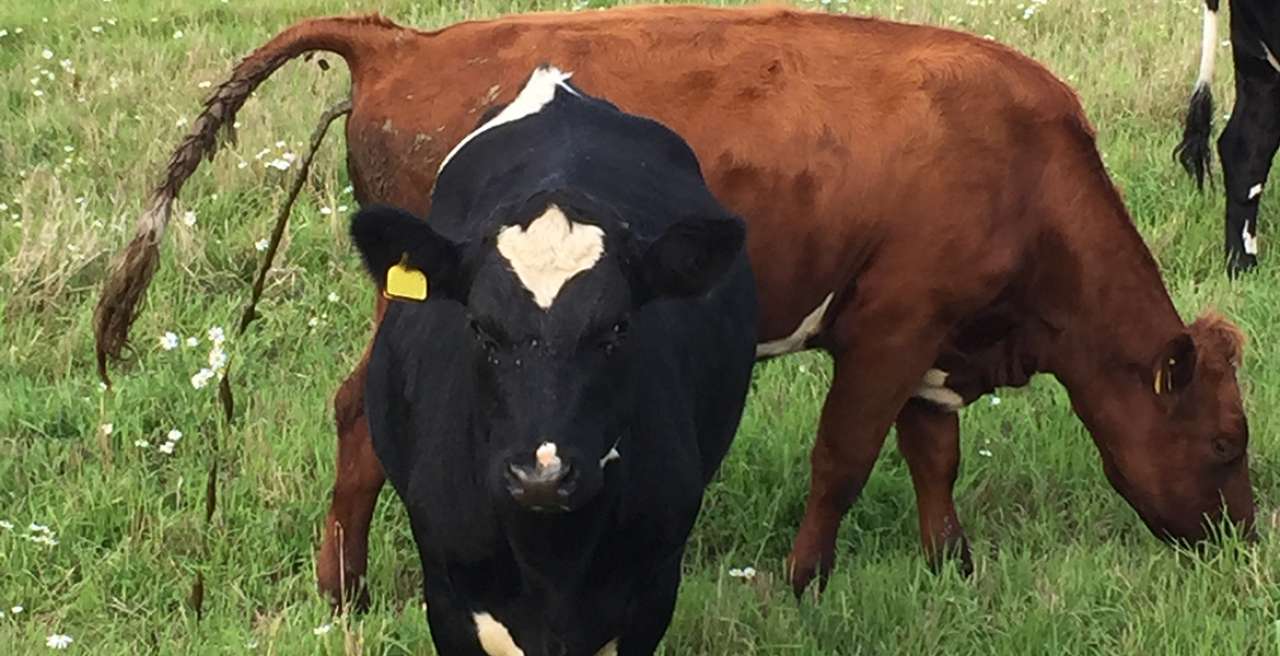 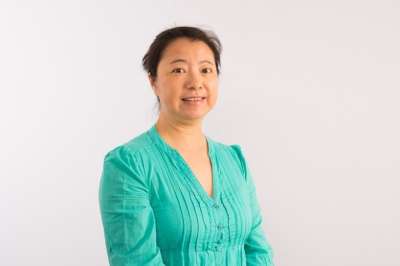 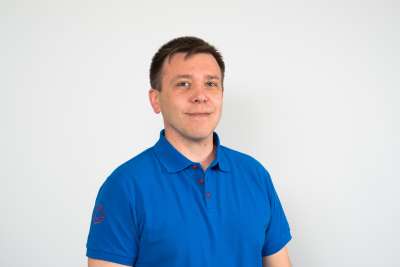 One of the most common causes of disease is human or animal waste contaminating the water that we drink or bathe in, known as fecal contamination.

NIBIO has developed a DNA-based method that can identify the source of contamination. The method primarily consists of three steps, the first being the detection of E. coli and coliform bacteria in water. The intestinal bacteria E. coli is a standard indicator to confirm that the water has been faecally contaminated. In the next step, DNA based analyses applying the host-specific genetic markers are implemented to identify the source/s in the contaminated water. Finally, a so-called "contribution profile" is developed to indicate to what extent the identified fecal sources contribute to the contamination in a water source. .

By detecting and quantifying host-specific genetic markers, it is possible to determine whether the source of fecal contamination is human, ruminant, horse, pig or other animal species, such as birds or other warm-blood animals.

The method pioneered by Lisa and Adam Paruch was tested for the first time in 2013 on a typical Norwegian agricultural landscape in Eastern Norway, featuring cultivated fields and a mixture of different sources of fecal contamination. Since then, the method has been improved and advanced by NIBIO through several projects. A report published in 2017 presented the method in its entirety, based on various studies on detecting the fecal contamination sources over the past few years.

The Importance of Identifying the Location and Source of Contamination

Fecal contamination in water can spread microorganisms that pose a risk to health. To ensure the right countermeasures to tackle the problem, it is essential to determine where the contamination has come from and pinpoint the dominant source.

This method for fecal source tracking identifies the dominant sources for fecal contamination that may, but not necessarily, must be the main epidemic source for waterborne infectious diseases. The method provides a clear information of whether the fecal contamination is primarily from humans or other warm-blooded animals. This information is pivotal and could be used as a good starting point to direct the further investigations on the responsible disease-inducing pathogens, which is crucial to set the appropriate countermeasures into action promptly.

Fecal polluted water bodies from humans and animals are an important issue for environmental agencies, municipalities and other authorities responsible for the environment, health and food safety.