Nitrogen in crop rotation with legumes

In organic stock-less farming systems, nitrogen has to be provided by cultivation of nitrogen fixating plants (legumes) in the crop rotations. The conventional farmers also concern about the utilization of nitrogen from legumes. Our research deal with the introduction of vegetable legumes in production schemes to enhance the sustainability of agricultural systems and improve the yield and economic benefit. 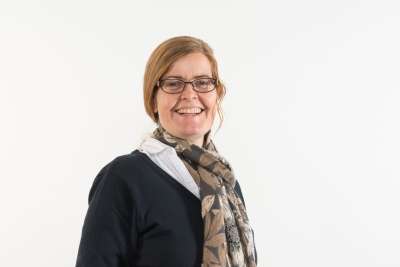 Project Eurolegume 2014-2014 Enhancing
Nitrogen availability in the soil (before, during and after each crop) as well as in the non-edible part of the crop is being recorded for a sequence of legume and non-legume crops following different rotation schemes particularly in organic farming system in which legumes will be playing a key role. The soil N-status is assessed by measuring inorganic-N forms (NH4-N and NO3-N), as well as total-N in soil and plants.