We have conducted avoidance tests (following the ISO guideline 17512-1) on earthworms Dendrobaena veneta exposed in soil to various types of plastics for 48h.

While the green polyethylene bag used for collecting food waste in Norway was avoided by the earthworms, the rubber granules from artificial football fields were attracting them (Figure 1). The reasons for these avoidance and attraction behaviours remain unknown.

The bio-based bag, made of corn starch, was neither avoided by nor attracting the worms (referred to as BDP Maistic on Figure 1).

We conducted also a composting experiment on various types of plastics labelled as biodegradable or compostable to study their fate.

They were applied at three different scales (Figure 2):

An overview of the fate of four types of biodegradable plastics in compost (large scale), day by day during 9 days, is shown in Figure 3a and b. The temperature was 60-70°C during the whole experiment.

Further experiments will be carried out to describe the fate of these polymers in compost, and whether the degradation was complete or led to the formation of microplastics.

Further work will focus on other contaminants that are associated with (micro-)plastics, whether intrinsic to plastics or adsorbed during processing and contact with waste and soil. 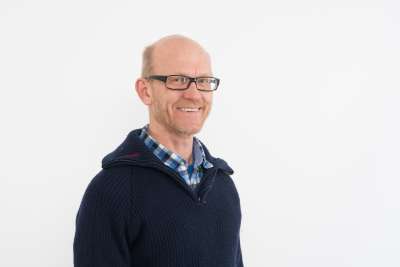 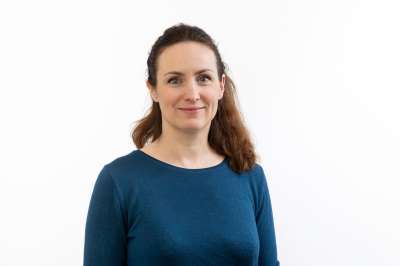 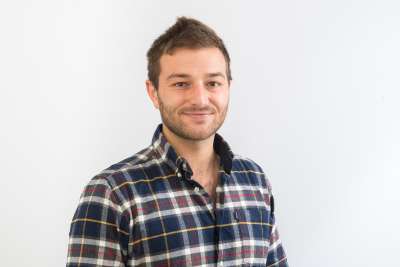