An interesting relationship exists between the organisms in our soil and the crops in our fields.  If managed sustainably, cropping systems can nurture the creatures in the soil, which in return feed and protect the crops.   In recognition of the importance of this soil biodiversity, this year’s World Soil Day (5th December) is dedicated to the theme “Keep soil alive, protect soil biodiversity”.

Nurturing below-ground biodiversity is a key element of the Soil-improving Cropping Systems (SICS) that are being trialled as part of SoilCare, an EU-funded research project.

“Currently, we’re identifying ways of improving soil health through cropping systems and techniques that benefit both the profitability of farms and the environment,” says Dr Kamilla Skaalsveen from the Norwegian Institute of Bioeconomy Research (NIBIO), one of the project partners.

“Our goal is that the farms we test and select best agricultural practises on will maintain, and also improve, their soil quality across different types of soil and land.”

Approximately 30 different soil-improving cropping systems are being trialled across 16 countries in Europe. Each of these trials are being assessed for their impacts on soil biodiversity.

“We’re studying several types of crops, ranging from cereals, such as wheat, barley, maize, to fruits, such as vineyards, olives and peaches,” Dr Skaalsveen says.  “The different soil-improving cropping practices, such as the use of diverse crop rotations, cover crops, organic fertilisers and amendments and reduced tillage, among others, aim to improve farm profitability and life within the soil.”

The latest project results show that these practices affect the composition and diversity of fungi, one of the organisms in the soil food-web responsible for many soil functions.  However, the effects on diversity were very much dependent on the site, crop, and practise used. Less intensive practises did in most cases favour beneficial organisms and reduced the numbers of pathogenic organisms.

Close collaboration between farmers and scientists

SoilCare co-ordinator, Dr Hessel of Wageningen Environmental Research, says that the project is currently working with farmers and scientists to identify the practices that will benefit the soil biodiversity.

“We know these organisms keep the soil healthy and fertile, which in turn benefits the crops,” he says. “The results of our trials will be available by the end of the year and we are very excited to be able to identify potential practices that not only improve farm profitability but also benefit the living soil.”

One of the most important goals of the SoilCare project now is to ensure that farmers and the agricultural industry know about the results of these trials so that there can be a shift to soil-improving cropping systems across Europe.

In this film we see how SoilCare scientists collaborate with farmers in 16 European countries to identify sustainable agricultural practices that benefit the soil. For subtitles, choose language from the dropdown menu under CC. SoilCare (2016-2021) aims to identify, evaluate and promote promising soil-improving cropping systems and agronomic techniques that increase both the profitability and sustainability of agriculture in Europe. The project, coordinated by Wageningen University in the Netherlands, brings together scientists from 16 countries across Europe to work on trials to identify farming practices that could both improve the soil and increase profitability. NIBIO, under the leadership of Head of Research, Dr Jannes Stolte, is the Norwegian partner.

The project is funded by the EU H2020 programme. 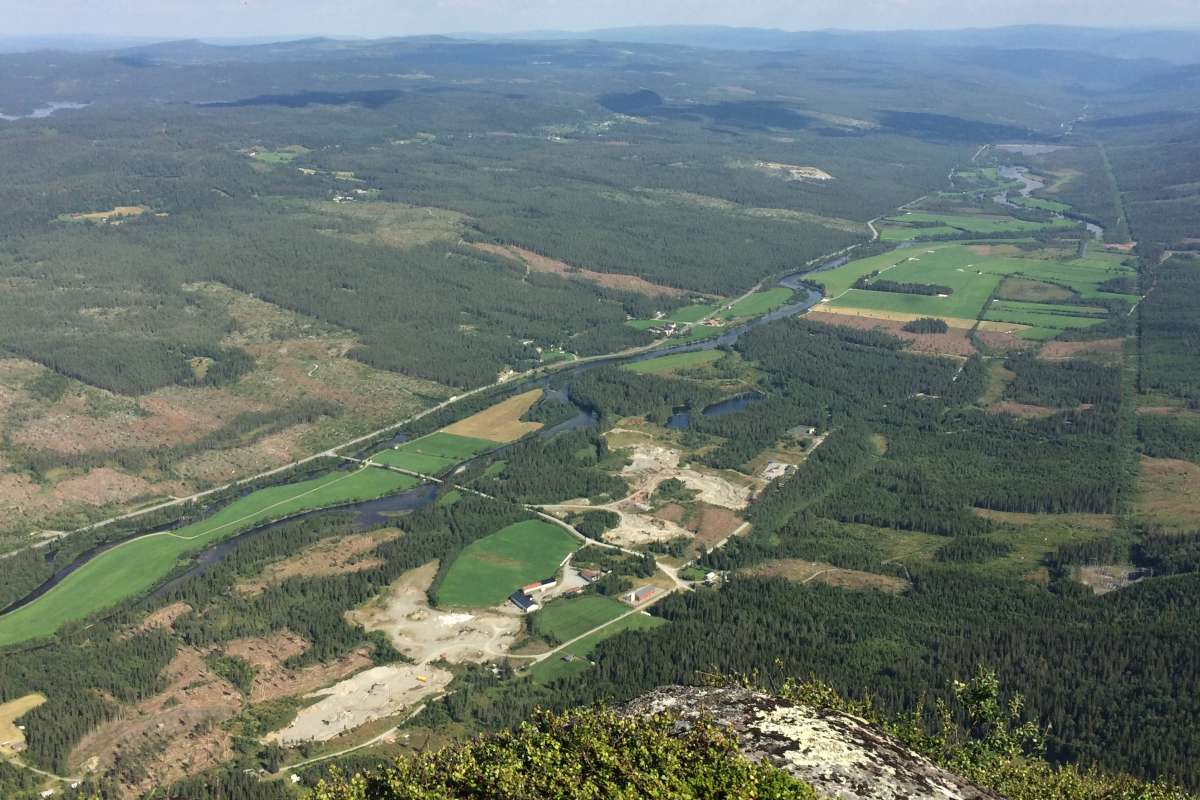 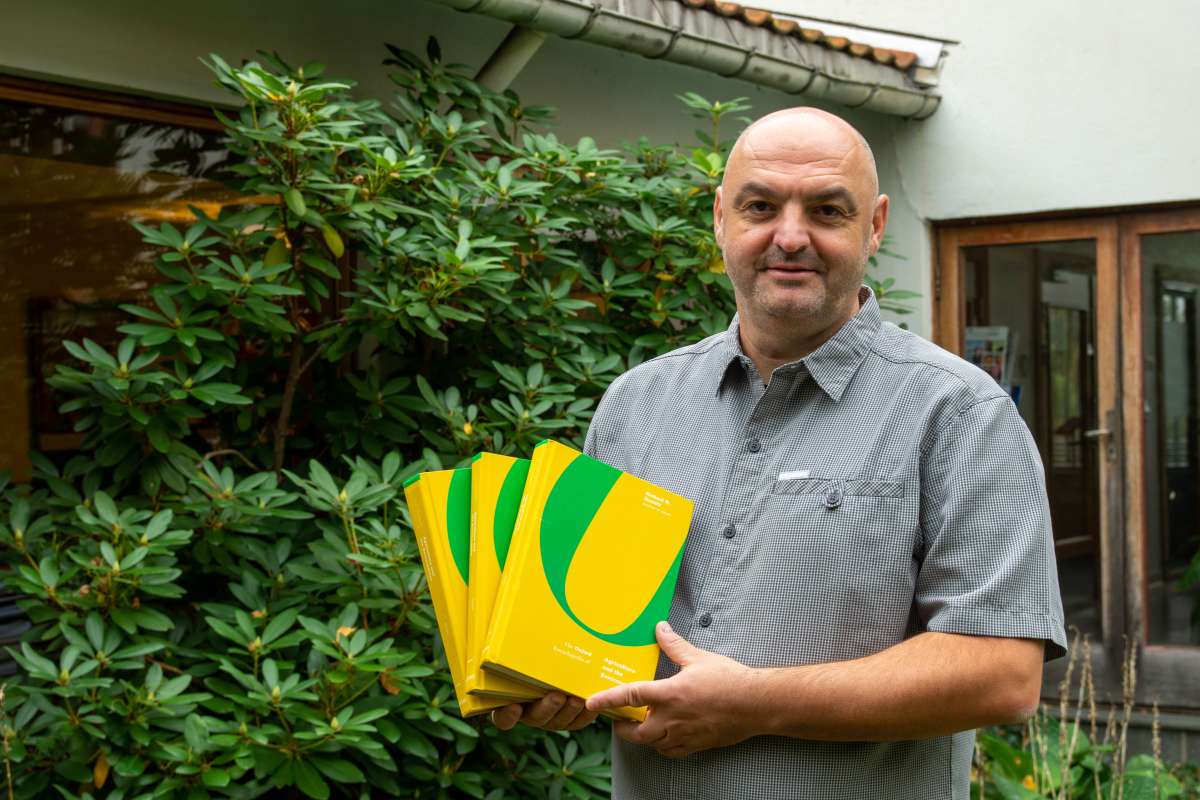 New encyclopedia on agriculture and its impacts on the environment

Through a comprehensive collection of peer-reviewed articles, the three-volume Oxford Encyclopedia of Agriculture and the Environment presents an overview of the role and impacts of agriculture on the natural and human environments. 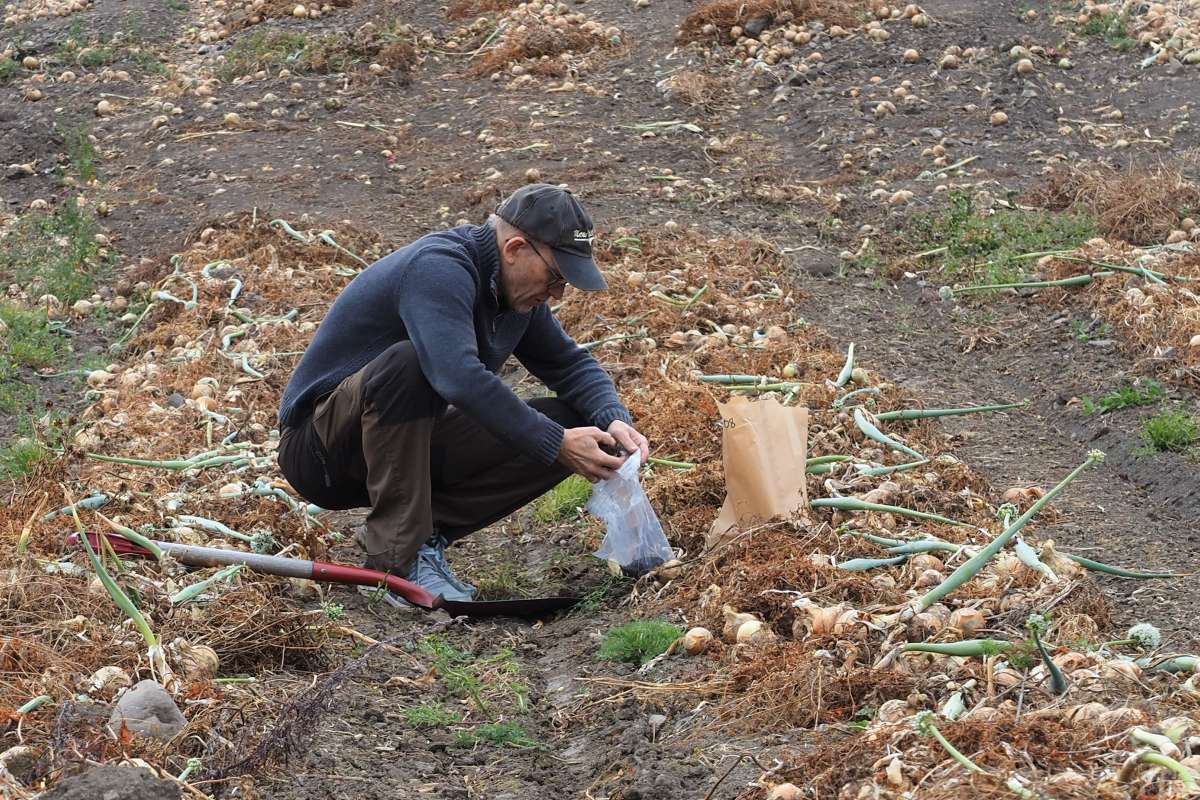 The black soil in Northeast China is considered one of the most fertile in the country. However, it is in a critical condition due to years of intensive production and overuse of fertilizer. Now, science and technology are to help turn the trend. 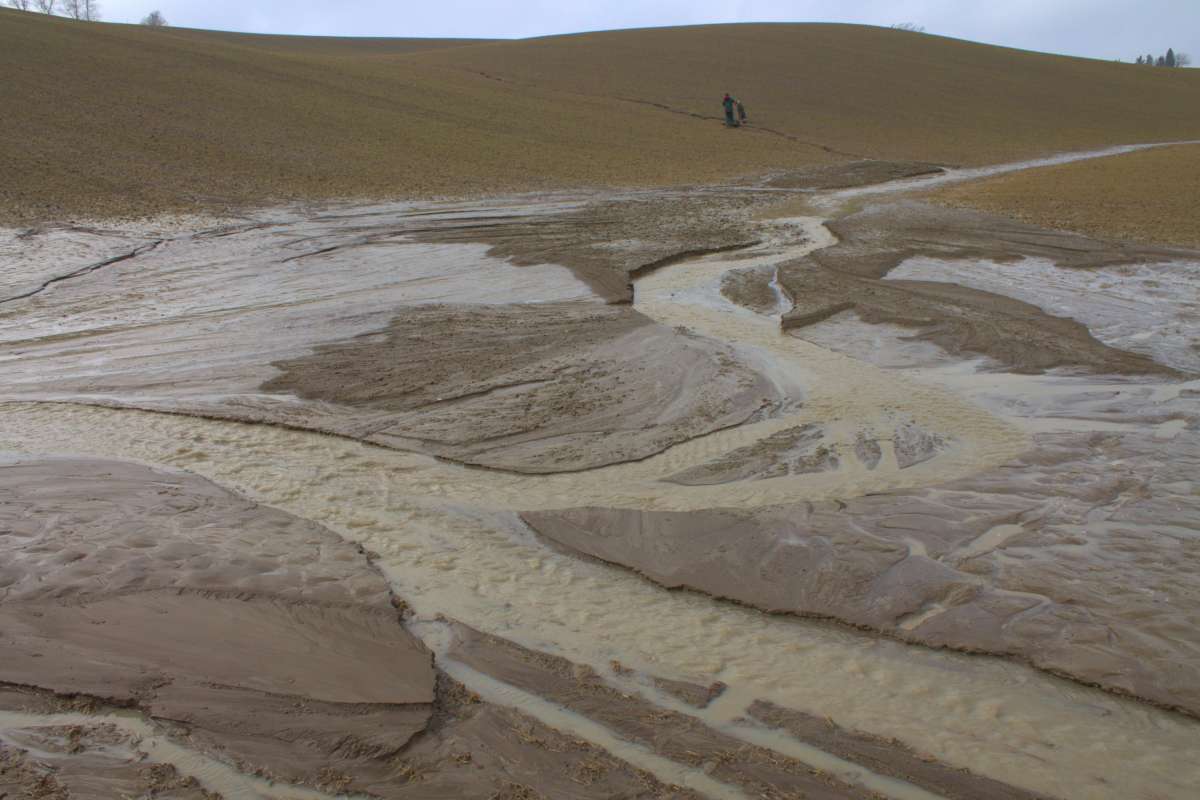 Researchers from several disciplines and countries are currently working together with locals to reverse land damage and improve soil quality all over Europe.